“After art, I think flowers are my greatest joy.”

The Waldemarsudde estate was part of the bequest of Prince Eugen (1865-1947) to the Swedish state. The estate covers an area of 70 000 square metres, surrounded on three sides by water, offering a stunning view of the Stockholm inlet. The gardens are richly vegetated and include centuries-old oak trees, rock formations, sandy areas and meadows.

Prince Eugen was a landscape painter and an art collector of renown. In 1905, he had a mansion built on the estate and in 1913 he added a gallery for his growing art collection. As soon as he had acquried Waldemarsudde, Eugen began planning the future garden and park. He wanted to retain the area’s park-like character, and plantings are concentrated around the front side of the mansion and gallery. On the water side, prince Eugen had two large terraces built, an upper and a lower level. He also planted new trees, a row of poplars along the waterfront and chestnuts up on the terrace.

The park also hosts several sculptures such as a copy of the antique Nike from Samothrace, as well as works by 20th century sculptors such as Antoine Bourdelle, Auguste Rodin and Carl Milles. The sculptures truly are an essential part of the great beauty of Waldemarsudde.

Situated in the park, there is a café named Ektorpet, open daily in the summer. Café Ektorpet is housed in a picturesque fisherman’s cottage dating back to the late 18th century and is a very popular rendezvous with seating indoors and out. A visit to the park and gardens is free of charge. 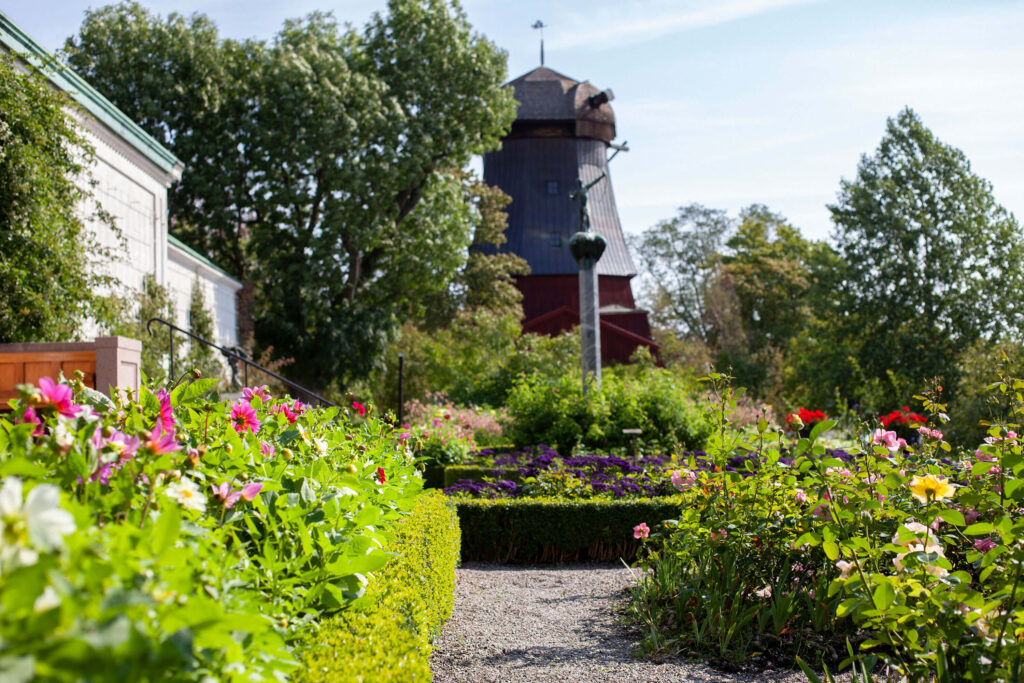 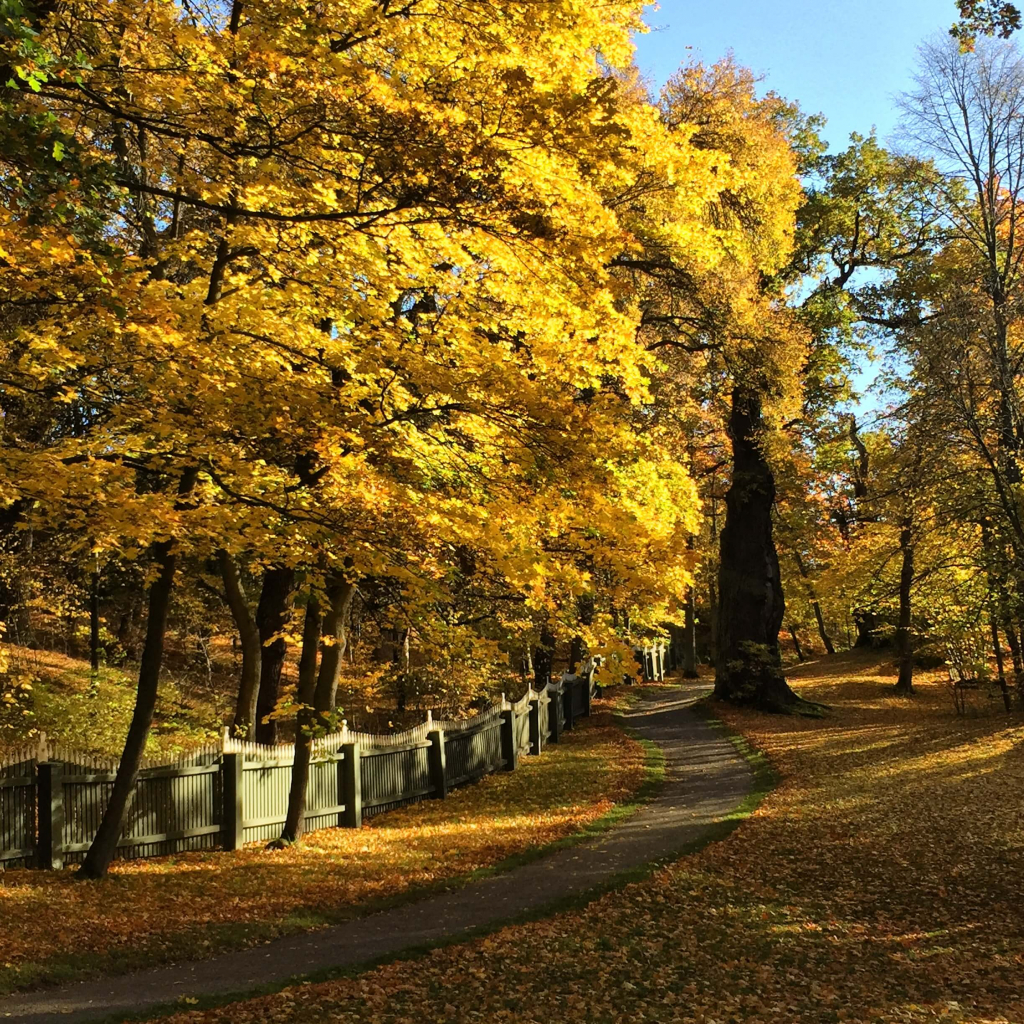 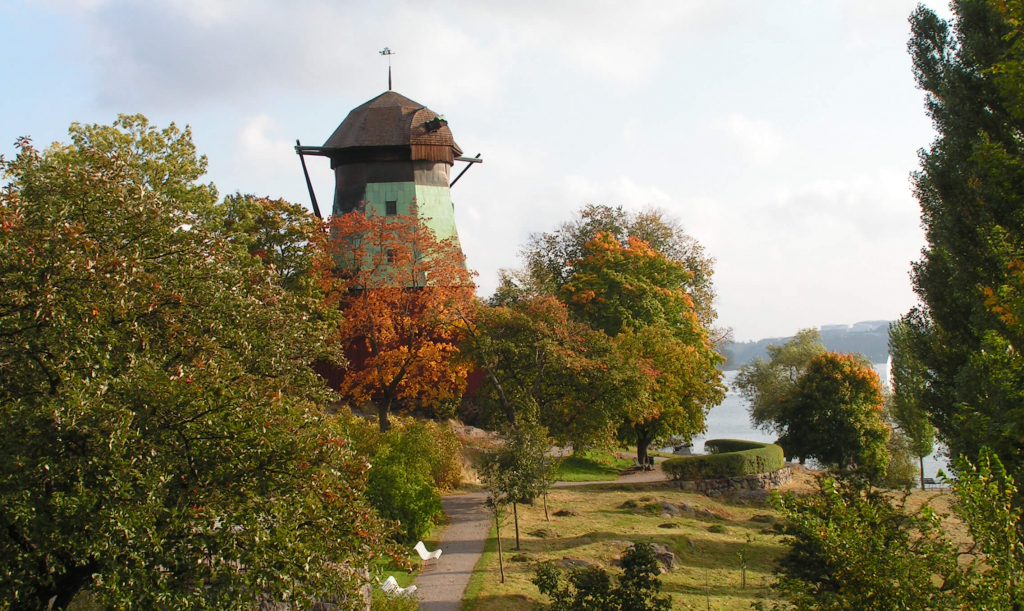 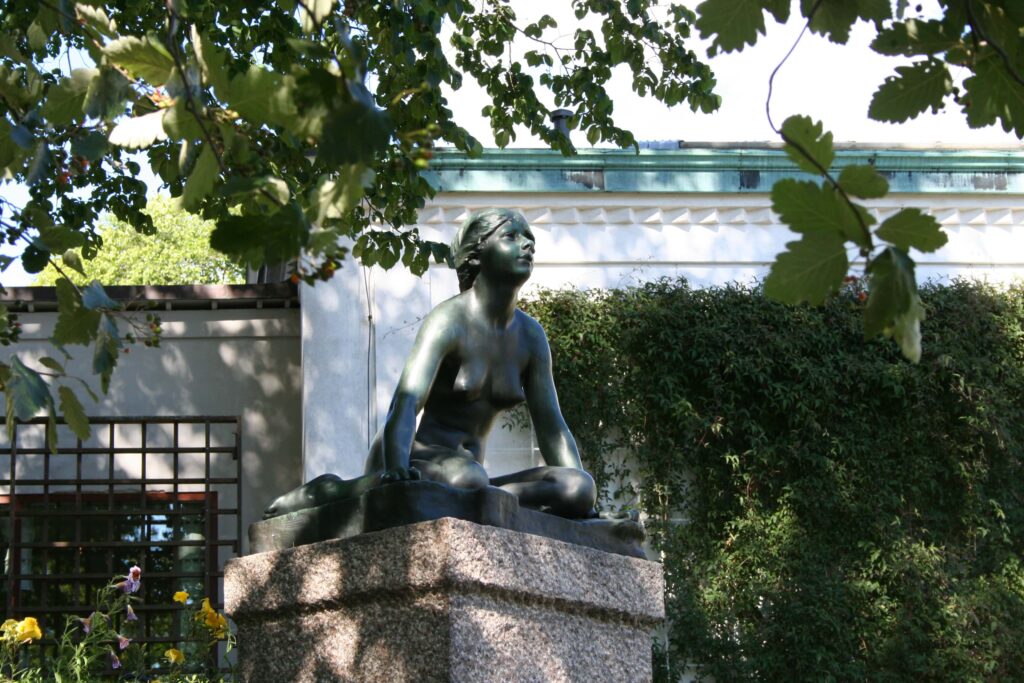 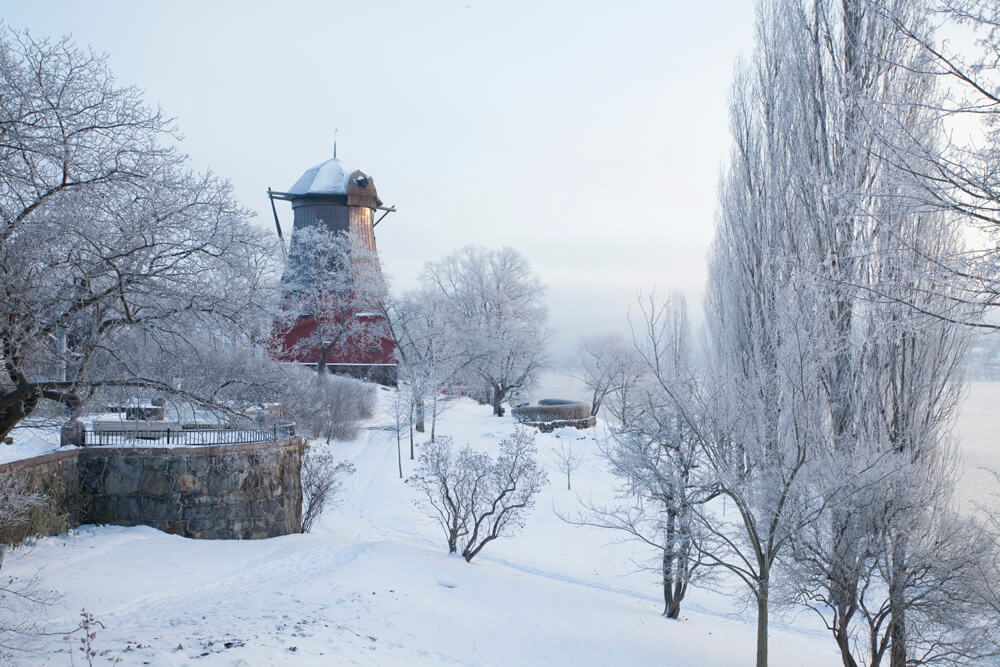 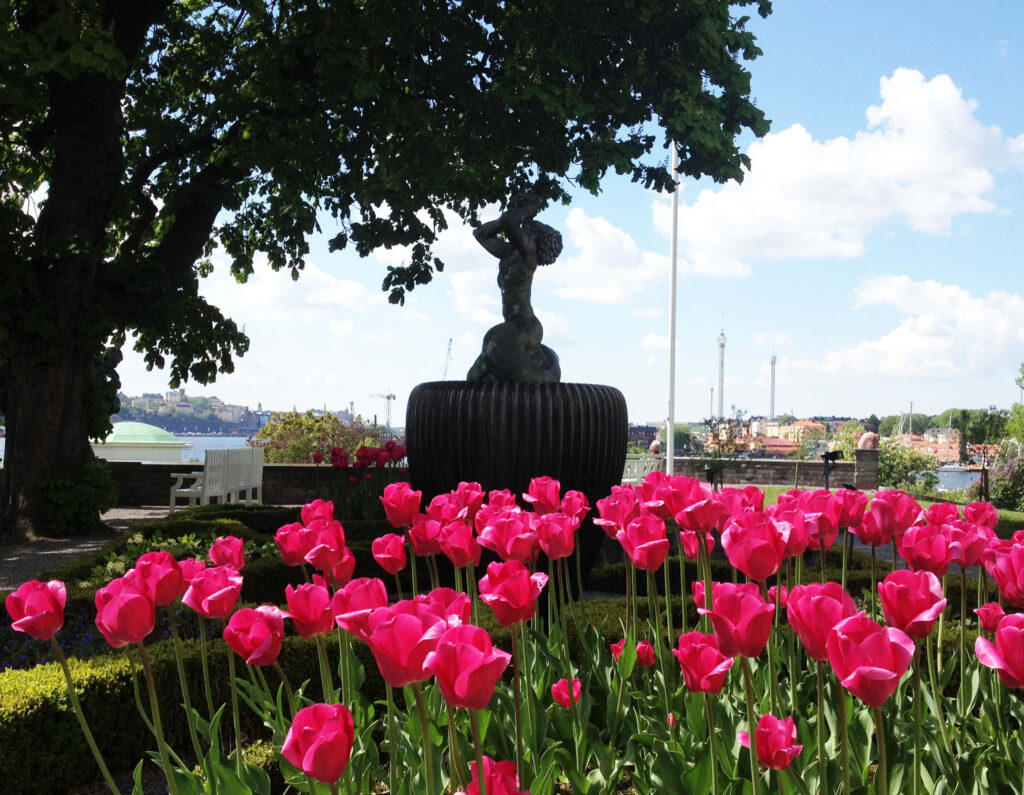 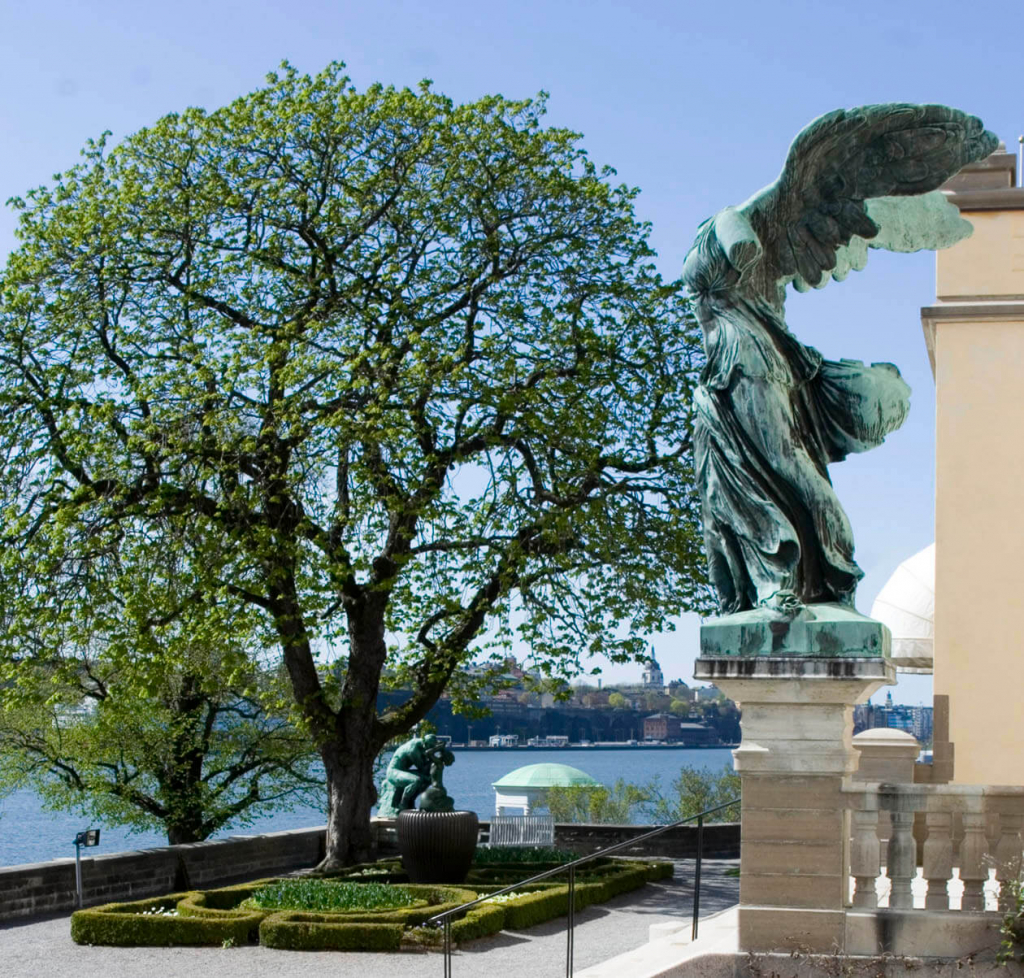 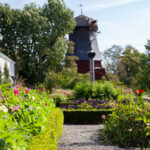 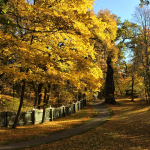 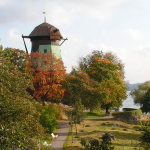 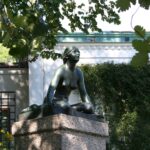 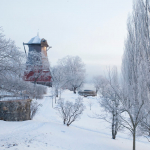 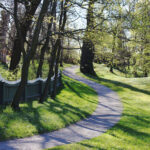 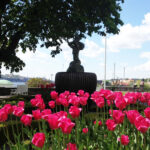 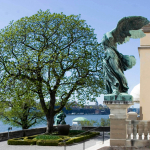