Ever since 1911 the park has been much beloved and used by Lund’s citizens and visitors. Today Lund City Park displays a mix of various stylistic ideals and hosts a variety of features that represent more than 100 years of changes in design, infrastructures, monuments, management and use of urban parks: The German/French style dominates the central part, while the English style with winding walks and large groups of trees characterizes the rest of the park. There are more than 650 trees – exotic as well as indigenous species like beech and lime. The City Park also has many diverse flowerbeds featuring perennials and roses as well as summer flowers.

THE HISTORY OF LUND’S CITY PARK

The great industry, handicraft and art exhibition was held in Lund in 1907. Pavilions were built and filled with exhibitions, sales and refreshments on the park which covered the small ”Svanelyckan” meadow and the fields outside the city area. A strictly symmetrical park with wide paths in the shape of a classical garden surrounded the buildings. The architect was Johannes Ekberg, Lund’s first fulltime city gardener.

After the exhibition between 1909 and 1911, the town councillor set aside 20,000 Swedish crowns to establish a park, following a proposal by Ekberg. The central part with the balustrade and the wide staircase up to the cafe (which was opened later, in 1921), the orbital column “Stelen” and the green and yellow music pavilion were kept as part of the new construction.

The last remaining part of Högevall, the old city rampart, runs through the park. During the Middle Ages the city rampart was important and as early as 1134 the Roskilde Chronicle mentioned Lund as surrounded by a city rampart and wall. The rampart construction was probably built during the 12th century, when the city’s inhabitants were given the right to fortify Lund.

A large number of tree species have been planted in the park, and today you can study and enjoy over 650 trees of various species. There are many unusual trees in the park such as fern-leaved beech, red sycamore maple, katsura, ginkgo, swamp cypress, Hungarian oak, wing nut, Japanese magnolia, walnut, tulip trees and sweet chestnut. Most trees are indigenous species such as elm, common beech and linden. There’s a red horse chestnut avenue called “Kastanjeplan” north go the bird pond.

The City Park has many different flowerbeds with perennials, roses and summer flowers. In the garden of sun and shade, over 7000 perennials blossoms throughout the season. Throughout the year, the park’s appearance varies according to what species currently flowers and the autumnal colours.

The park’s many old trees have created favourable conditions for a variety of rare species. There’s a “fauna depot” with dead tree trunks that attracts a lot of insects in the park’s southern dense shrubbery and tree line. Among the most endangered species is the EU prioritised pseudoscorpion (Anthrenochernes stellae), the reason why the area was nominated as a Natura 2000 area. The biological values shall be coordinated with major social and cultural values.

ACTIVITIES IN THE PARK

The City Park is Lund’s most popular park and attracts visitors of all ages and interests; during sunny days in the summer months the park can almost be crowded with sunbathers, joggers, pushchairs, playing children, boule players, cafe guests, bird pond visitors and more. People looking for a break from the noise of the city will find peace in the trickling fountain, if you want to observe the beautiful exotic birds, check out the aviaries in the northern part of the park.

If you want to play, go to Lund’s most visited playground. Visitors can experience different performances on the white stage, in the café and on the music pavilion. The park is often host to official celebrations during public holidays like Walpurgis Night and Midsummer. In the southeast part of the park you find »Mejeriet« which hosts bands, a cinema and a café. The west of the park borders to Högevallsbadet, Lund central swimming pool and sports hall. The Sparbanken Skåne Arena is on the other side of the ring road.

Opening times: Open all year round, all day. 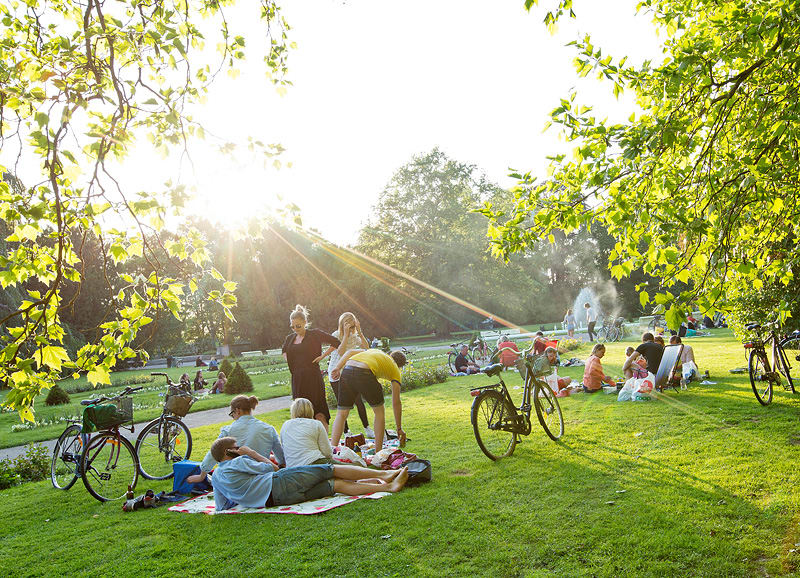 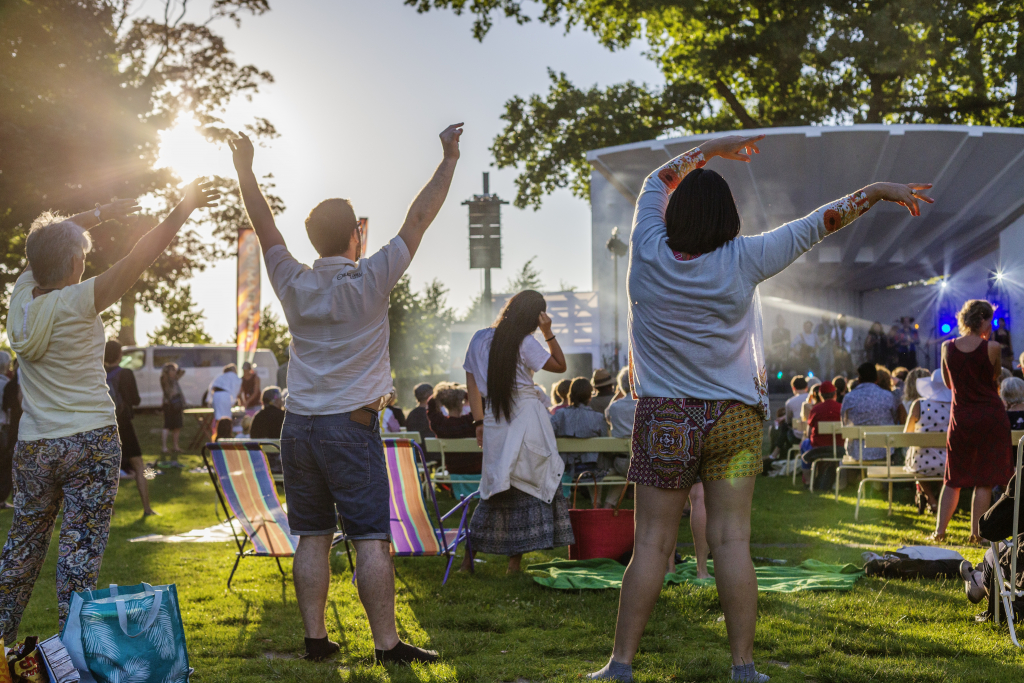 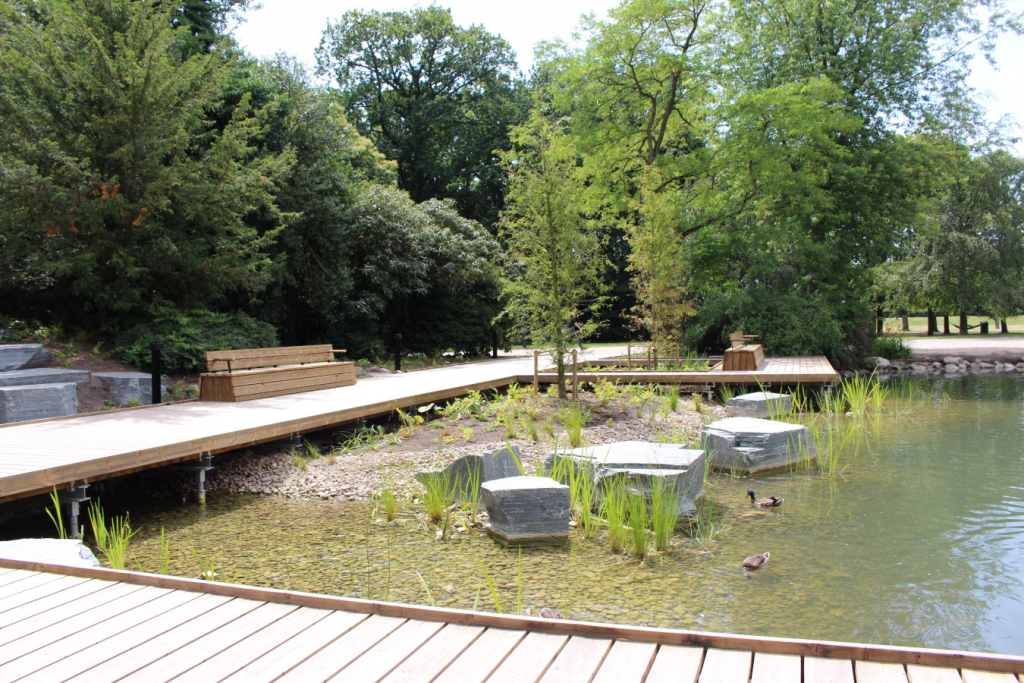 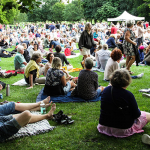 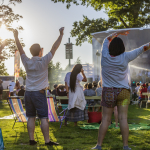 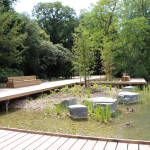