In Skellefteå, in northern Sweden, you can find a new masterpiece of modern gardening. A city park built on the grounds of a former market square from the end of the XIX century was completely transformed just a few years ago, when a leading Swedish garden designer, Ulf Nordfjell, skillfully integrated a few elements from the old city garden into a totally new concept.
The new park in the city center binds together the city with its river and history with future. Here rich plantations of perennials, grasses and annual flowers thrive under the trees during long summer days of the North. With the streaming waters of the river as the background this oasis in the middle of the city attracts visitors of all ages and generations. 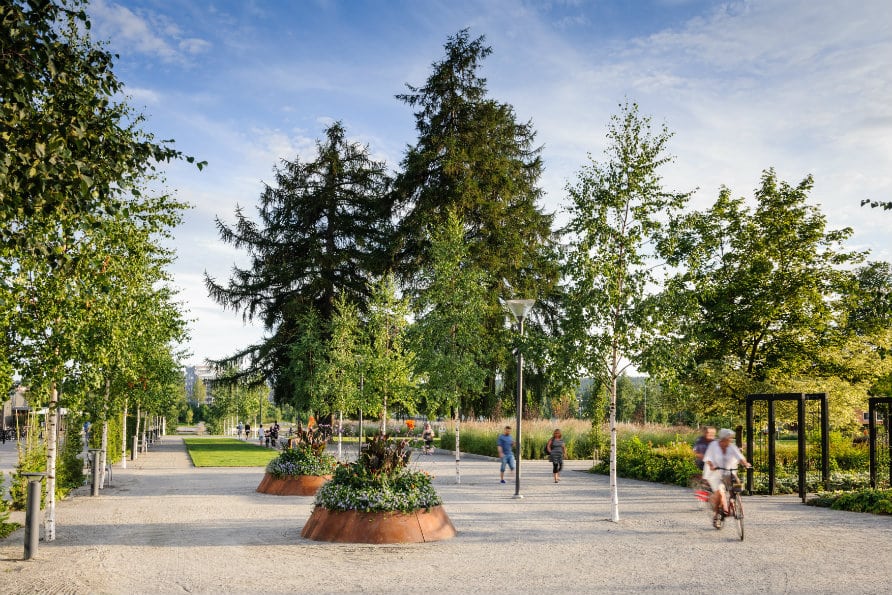 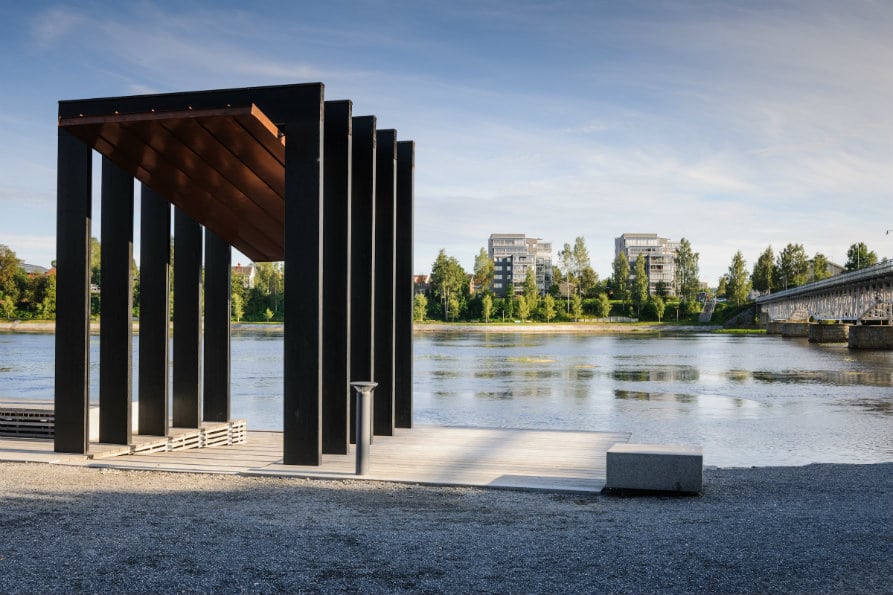 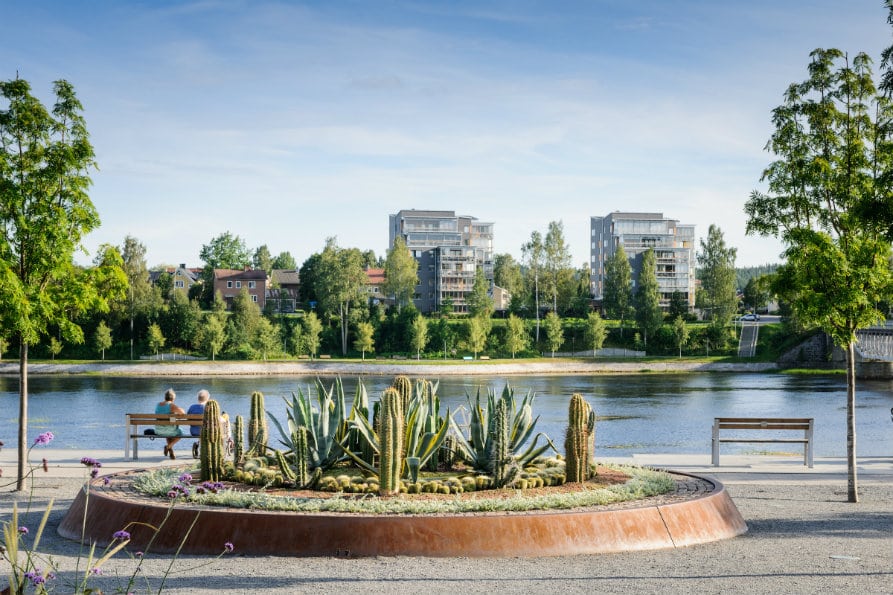 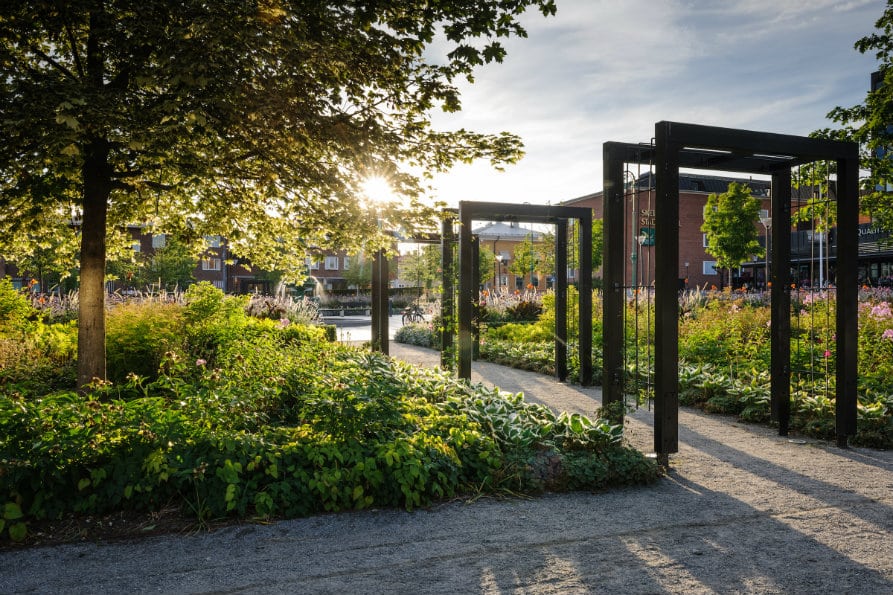 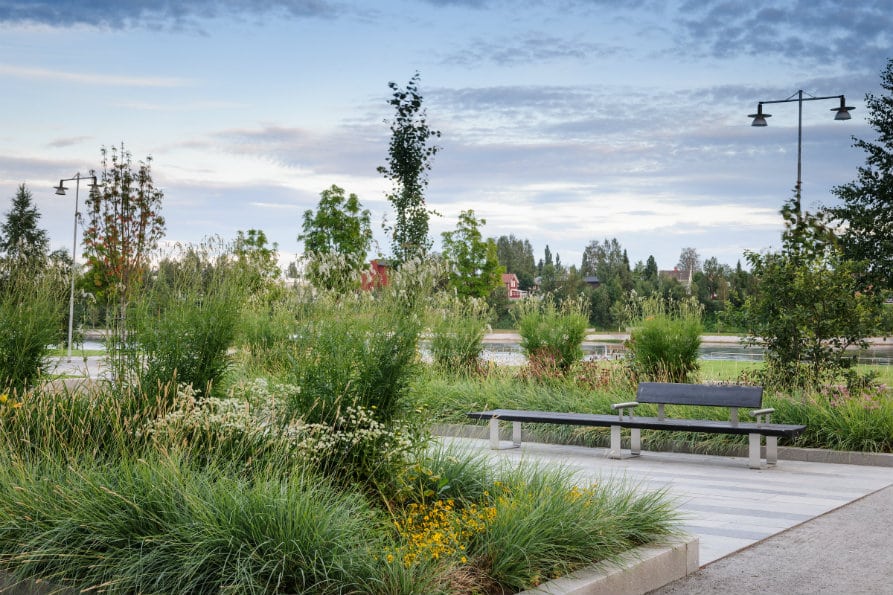 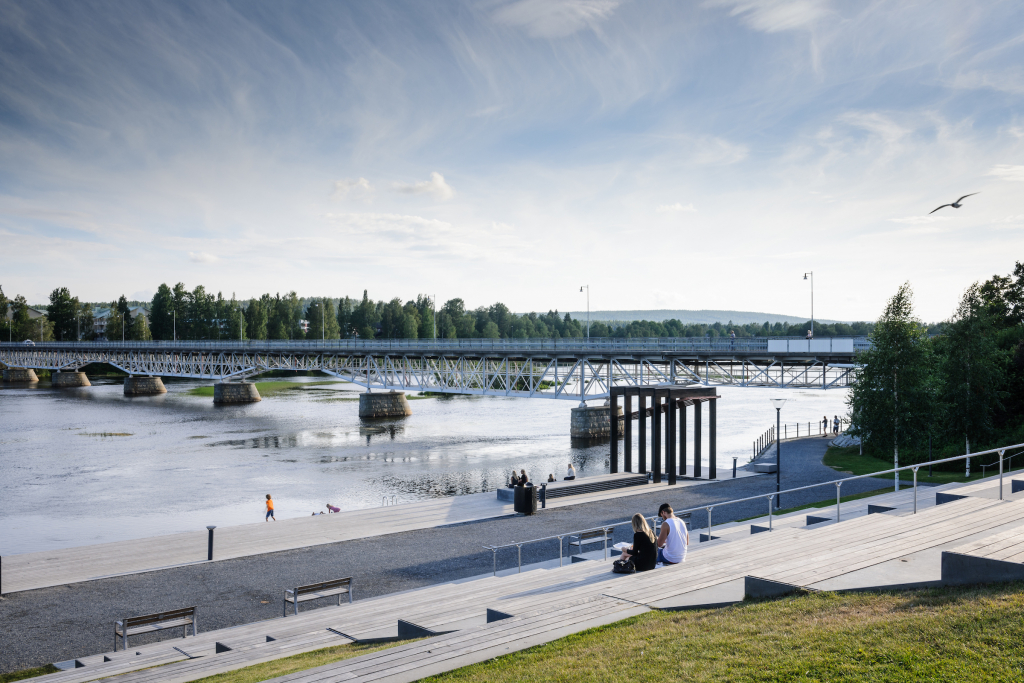 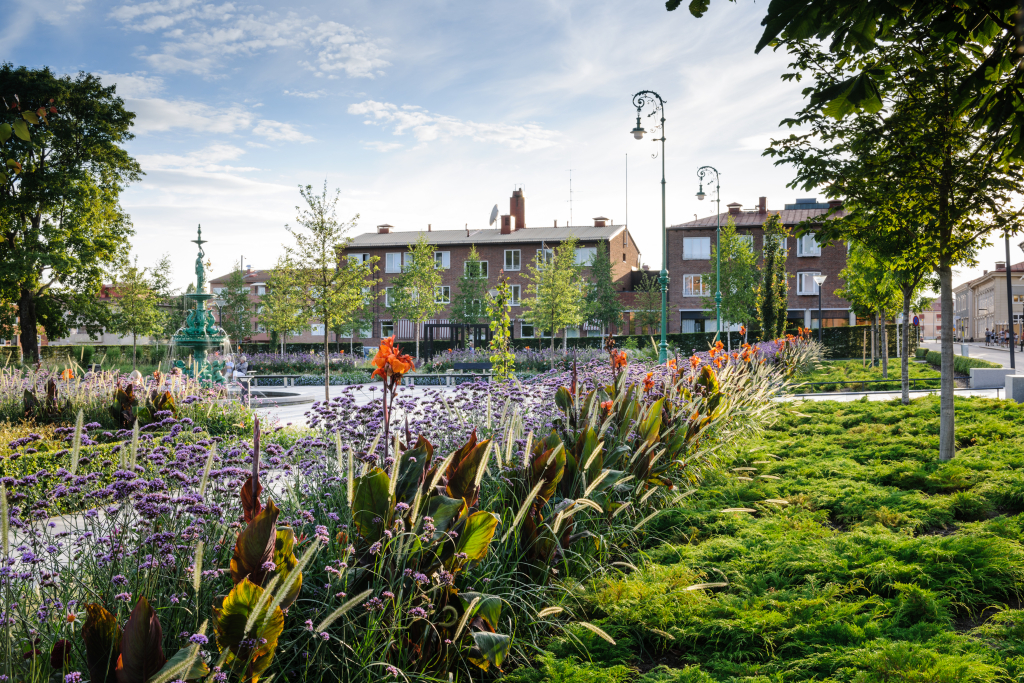 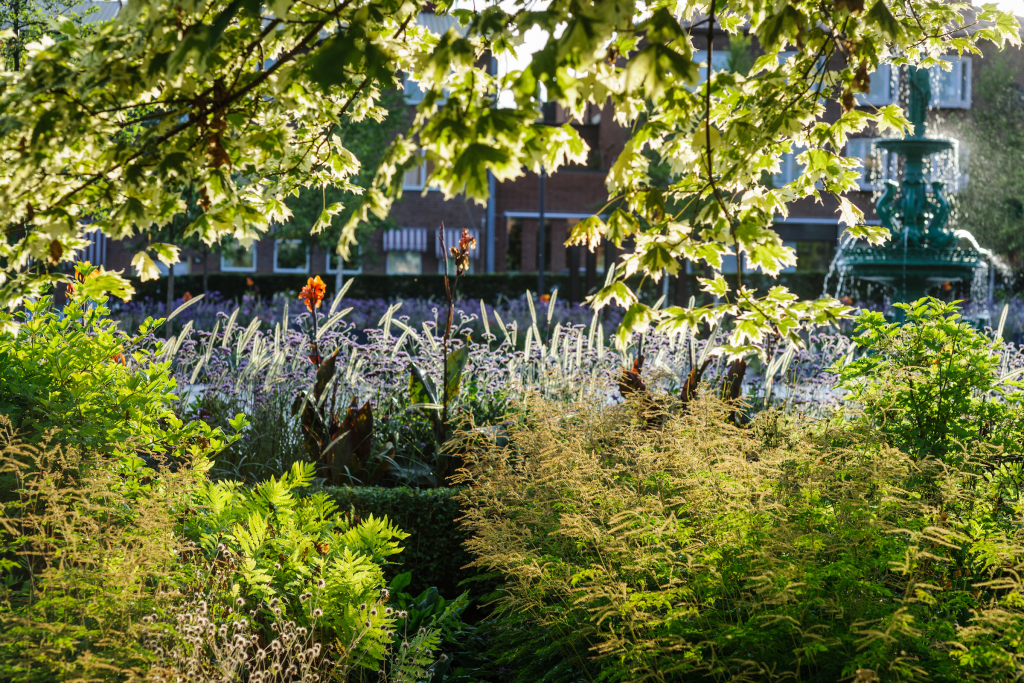 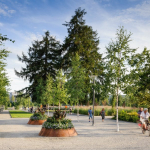 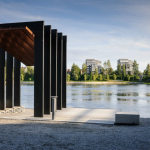 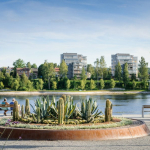 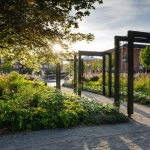 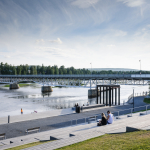 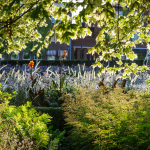