Ulriksdal Palace is situated on the banks of Edviken Lake in the National City Park in Stockholm. The palace was built in the 1600s and visitors to the palace witness many different epochs.
Several Swedish regents have left their mark on Ulriksdal. Queen Kristina built a pleasure garden in front of the palace and Hedvig Elenora built an Orangery in the park.
Queen Kristina enjoyed the palace so much that she let her coronation procession proceed from Ulriksdal.
The palace was built for Constable of the Realm Jacob De La Gardie by architect Hans Jacob Kristler. The palace was called Jacobsdal until the time of Queen Hedvig Eleonora.
Both the palace and the Orangery are open to the public during the summer months. The palace can be viewed by guided tour. Visitors to the Orangery can wander freely amongst the exotic plants and sculptures of Johan T. Sergel and Carl Milles, amongst others.

Haga Park
Situated in Stockholm City and part of the Royal National City Park, Haga Park is one of Sweden’s most-visited recreation area.
Haga Park is perhaps Sweden’s foremost example of an English landscape park and also known as the “Gustavian Park” as it was initiated by Gustav III.

The Royal Djurgården
“I was glad that you could catch a glimpse of life on Djurgården, that you could see how the majesty of the oak trees depends on people playing and moving about beneath them.”
In these words Prince Eugen, writing from his home at Waldemarsudde to the poet Verner von Heidenstam, alluded to the symbiosis of man and nature that is Djurgården. For centuries Djurgården has been a place to which we come for amusement and to delight in nature. 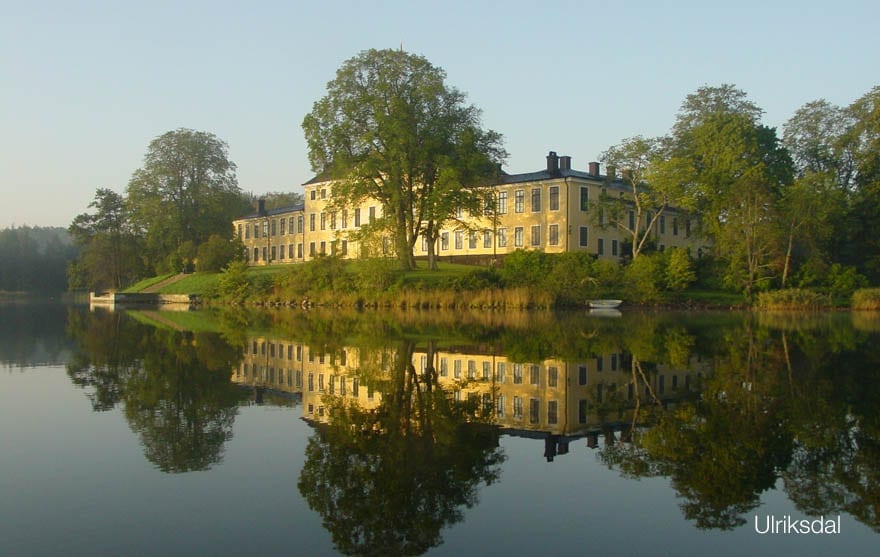 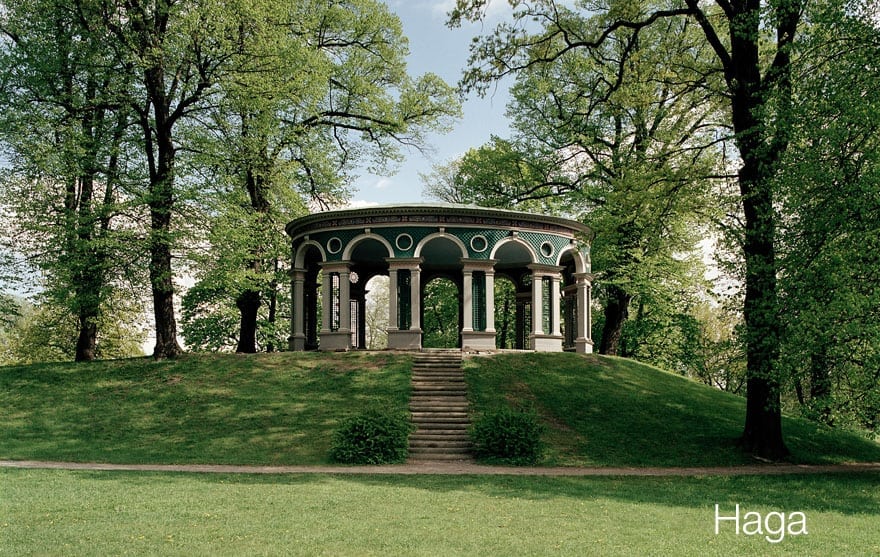 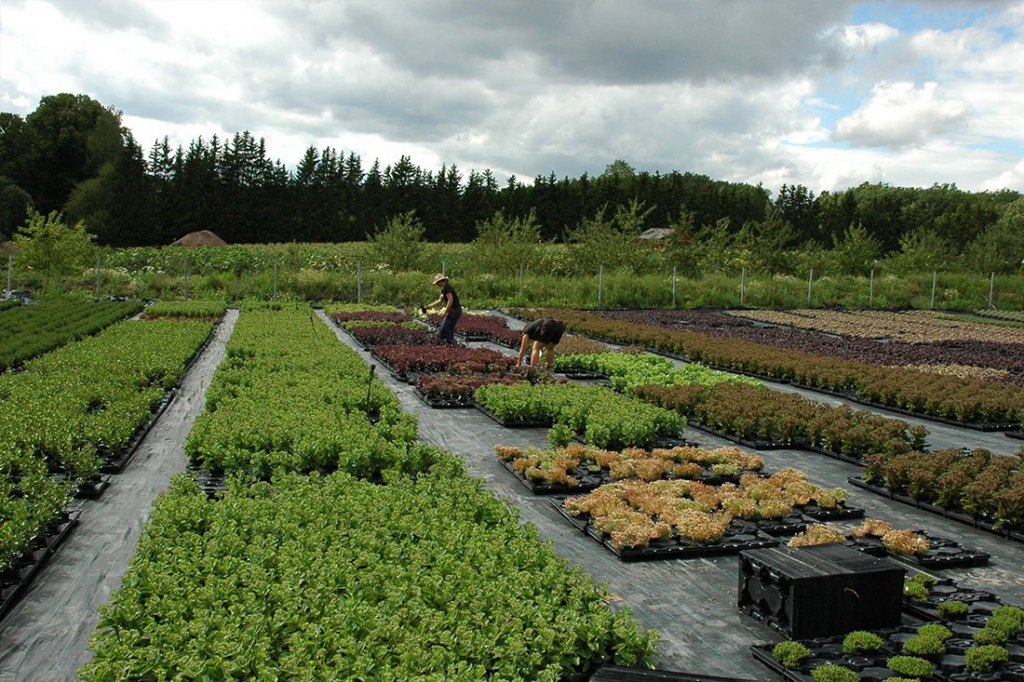 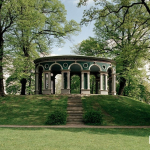 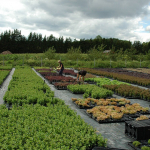