Ronneby Brunnspark’s strength lies in its combination of being a living town park and a place of great cultural history. It is open to the general public day and night, all year round. The park is ideal for long pleasant walks or picnics in a splendid setting.

Ronneby Brunnspark is a spa park with a history that goes back to 1705 when taking the iron rich waters started. In the late 19th century the spa grew to be the most visited spa resort in Sweden. A Danish landscape architect had by that time designed a 100 hectares large park with wooden buildings.

In the 1980s one of Sweden’s most famous landscape architects Sven-Ingvar Andersson planned and design the restoration of the park. He did that by adding new elements like the Rosegarden, The Japanese garden and The Watergarden to the park.
Today the park and its buildings enjoy a cultural-preservation protection. 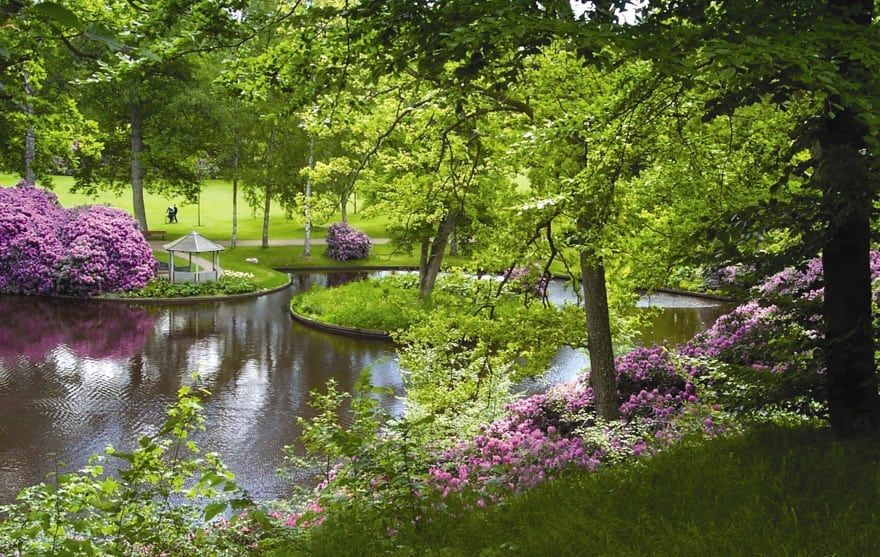 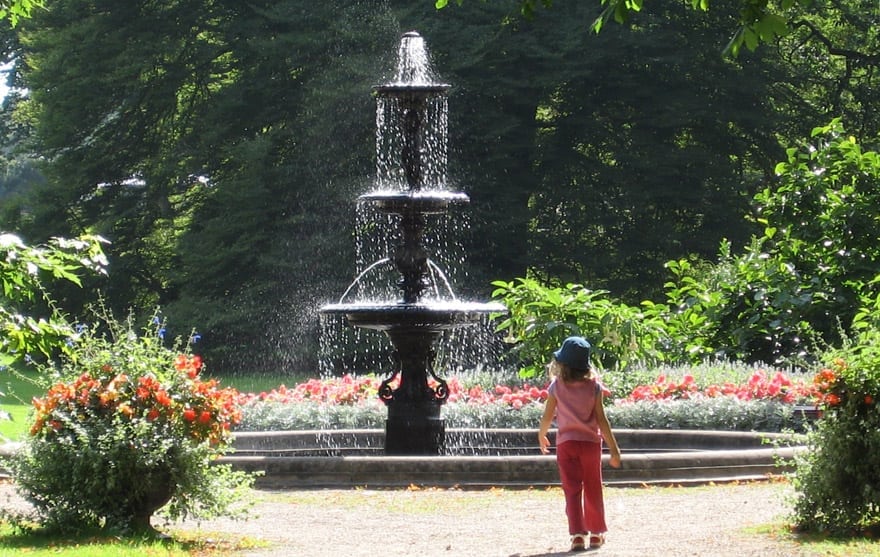 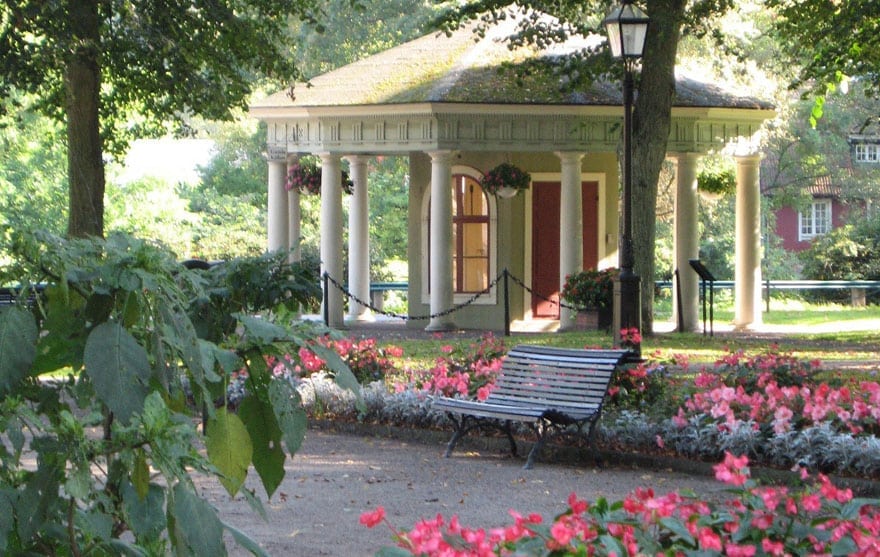 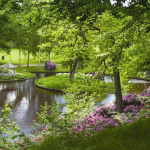 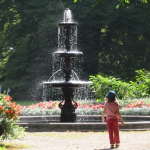 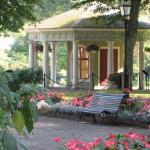