Liseberg opened in 1923 and is Scandinavia’s greatest amusement park. Ever since opening, Liseberg has been a leafy park with exciting rides surrounded by beautiful planted areas and nature. Today, visitors can stroll through the park’s theme areas, where planted beds and greenery enhance the playful atmosphere of Rabbit Land, the woodland setting in the Myths & Legends area and the Victorian era in Liseberg Gardens.

In spring 30,000 pansies are planted along with 56,000 spring bulbs such as narcissi, tulips and grape hyacinth, creating a stunning array of flowers in April and May.

In early June the spring finery is replaced with summer flowers that create a spectacular display of colour throughout the summer. Around 25,000 plants of about 100 varieties are planted. Many of the summer flower beds also contain majestic old standard shrubs such as fuchsia, solanum and lantana, which over the years have become a symbol of Liseberg’s gardens.

In autumn Liseberg is transformed into a thrilling Halloween park decorated with corn fields, uprooted trees, scarecrows and 25,000 pumpkins.

Liseberg’s traditional Christmas market takes place every year. In the weeks leading up to Christmas the park is decked with several kilometres of spruce garlands adorned with twinkling lights and artificial snow.

Liseberg’s green history stretches back several centuries. Before the 25-hectare area became an amusement park, the site was a large area of parkland belonging to Landeriet (the old Liseberg farm). Landeriet was built in 1750s, as a summer residence, by J.A. Lamberg, and this building still stands in the park today. In the 19th century, there was a plant nursery in the park area which supplied Gothenburg’s residents with beautiful plants and fruit trees. In the 17th and 18th centuries, large tobacco plantations grew here. 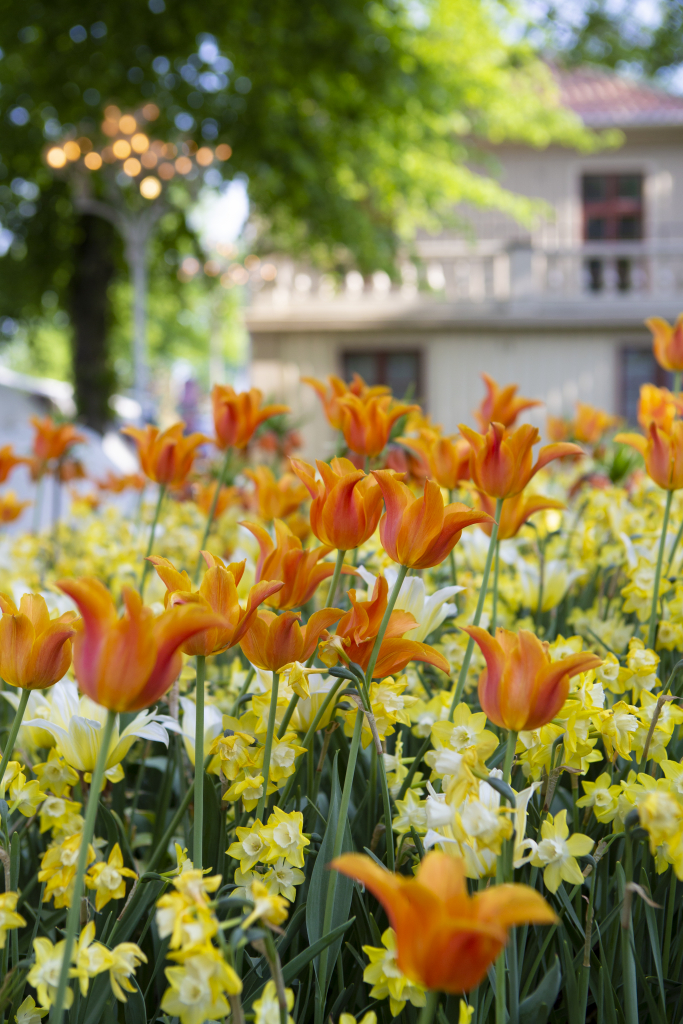 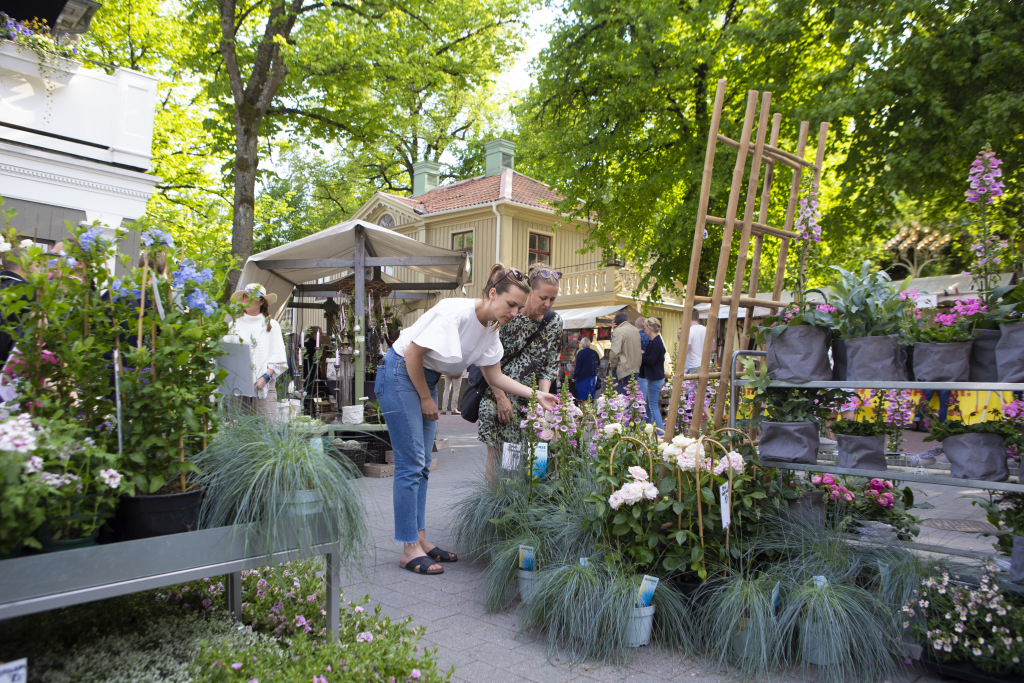 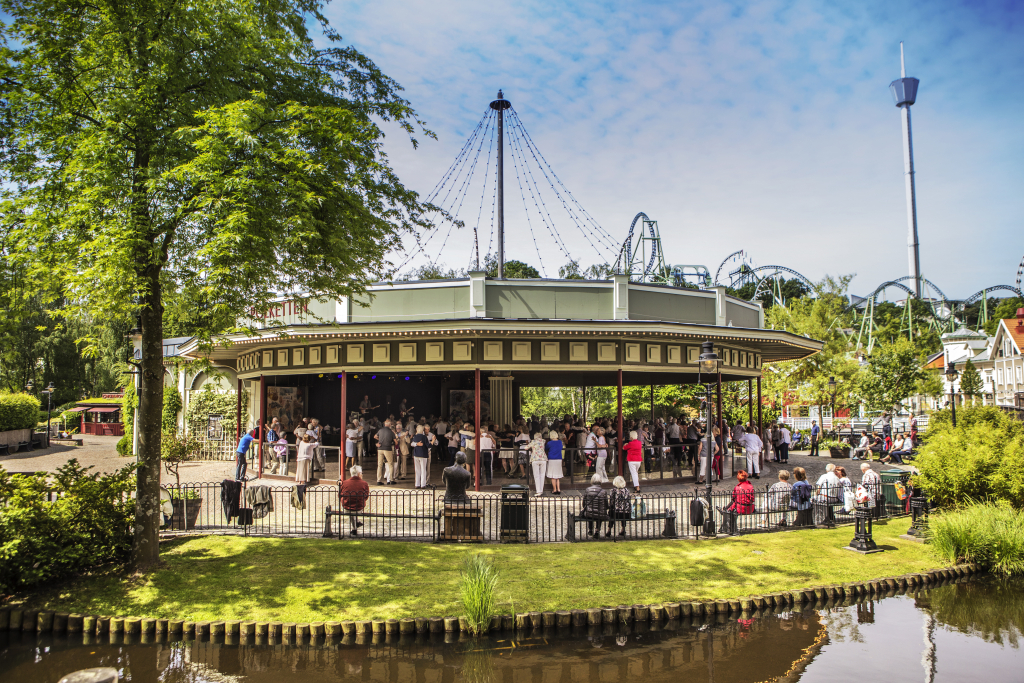 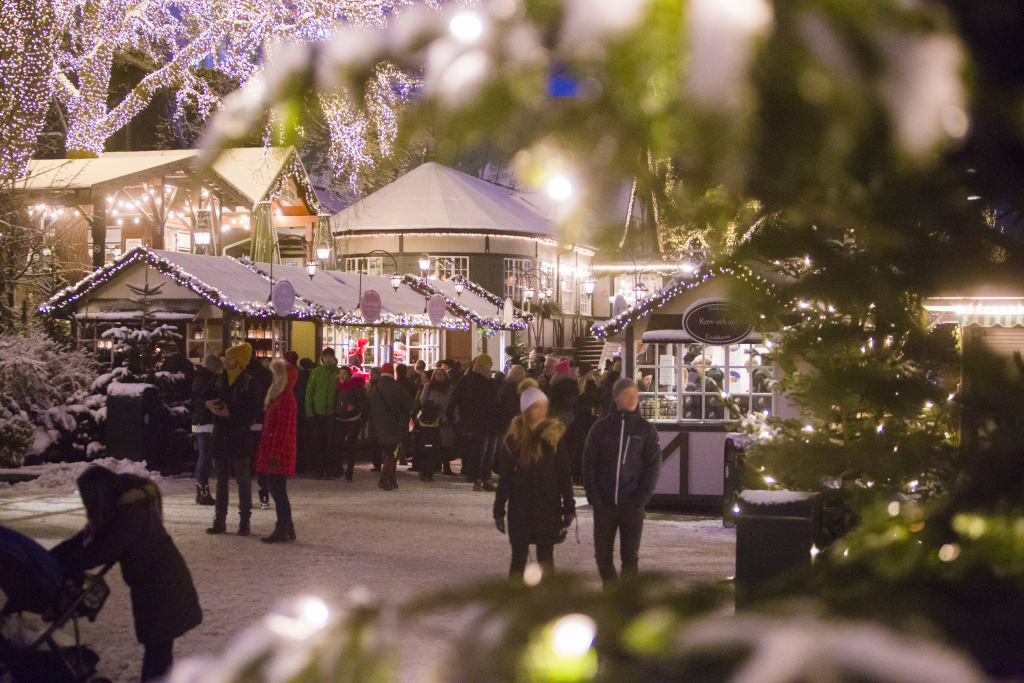 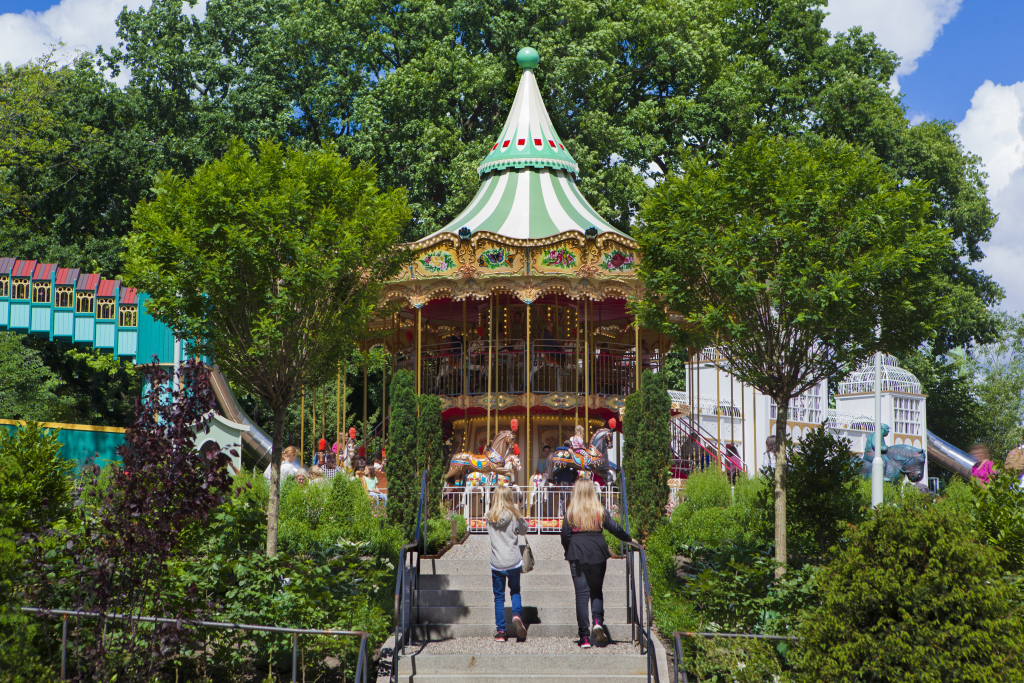 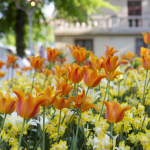 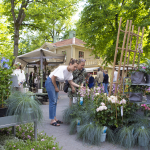 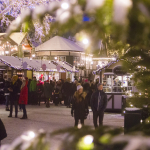 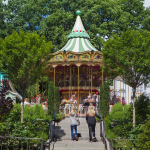