Take a day trip to Drottningholm and experience a historic environment of the highest international standard. Together with the exotic luxury castle China castle, the castle theater and the magnificent castle park, the castle facility forms a unique whole.

The castle park at Drottningholm was established in stages and was influenced by three main styles. A walk in the park first shows a French-inspired baroque garden from the late 17th century. The castle was built after French models by architect Nicodemus Tessin the Elder on behalf of Queen Hedvig Eleonora. Several royals have since made their mark on the castle.

The Royal Family moved into Drottningholm Castle in 1981. Today, the castle is the King’s permanent residence. The rooms in the southern part of the castle are reserved for the King and Queen. However, the castle and the park are mostly open to visitors year-round. 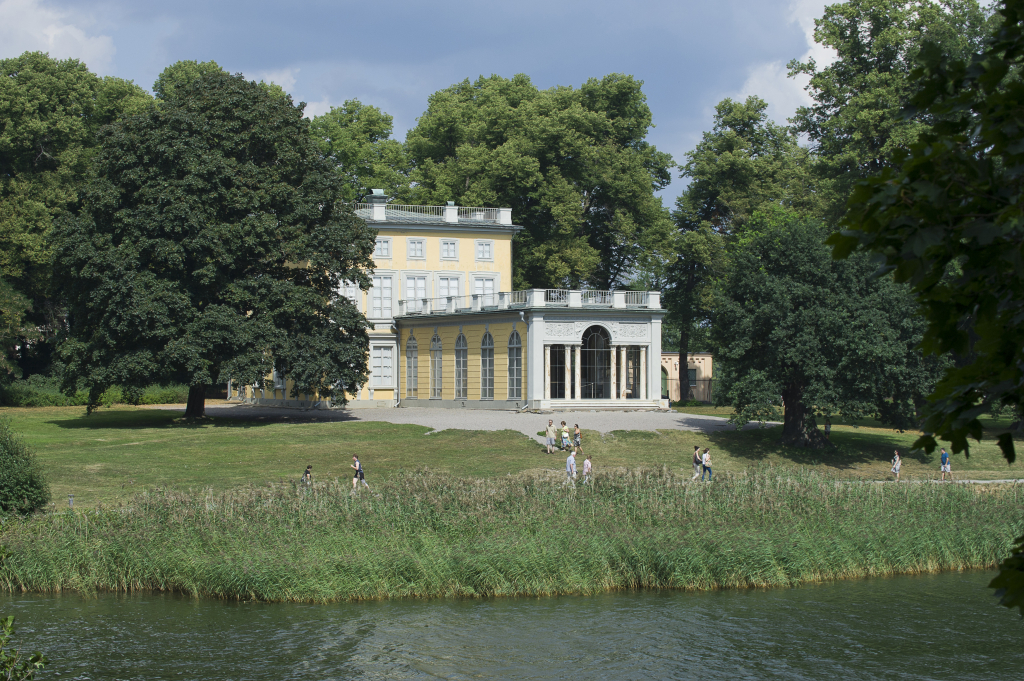 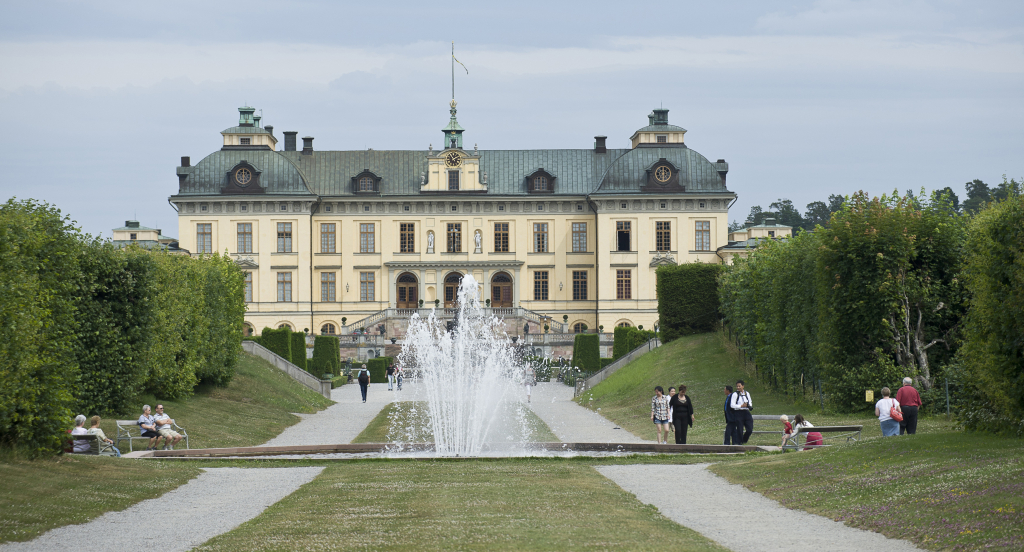 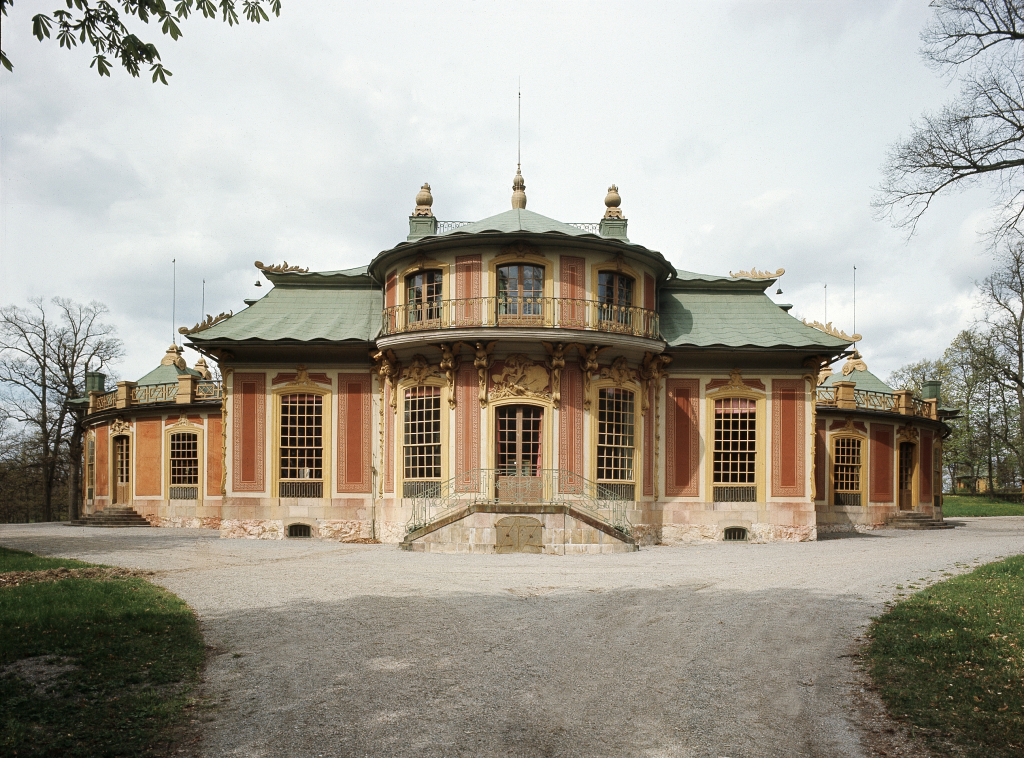 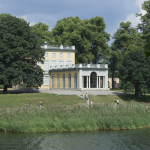 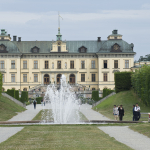 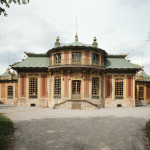